​Killara High School was established in 1968 and occupied the Koola Avenue site in 1970. 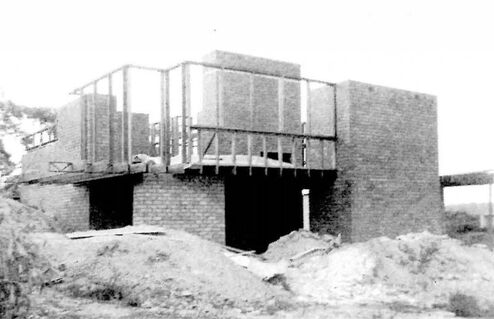 The construction of Killara High started in 1968, and the decision to build the school was taken because at the time the population growth in the area was increasingly rapidly.

On the western side of the area there was to be Gordon West High; to the south was Chatswood High, and to the north, St. Ives and Turramurra High schools. These schools could contain the population growth.

The original site for the proposed school was at East Lindfield (and the end of Wellington Road), but the land was too steep for the construction envisaged.

A decision to build the school was made in the late 1950’s.

During the years 1968 and 1969 the first Killara students were boarded at Turramurra High School, and in 1970 Killara High School was opened to students (Blocks A, B and C).

The first principal was Mr T.E. Hornibrook, who had been principal of North Sydney Technical High School (NSTHS).

NSTHS was closed because of a drop in population in the North Sydney area.

Quite a few of the teachers at the new Killara High School also came from that school.

The land on which Killara High is built is approximately 3.7882 hectares, or between 8 ½ and 9 acres.

It is hoped that another block may be built in the near future, as the school is in desperate need of an Assembly Hall and larger library.

Plans for an Assembly Hall were made in the early 70’s; it was to have been put where the car park is not, but a shortage of funds postponed its erection to a future date.

The original site was to above the Ecology Area, below the main assembly area.”
[Source: The Green Years [Killara High School's Yearbook], 1978 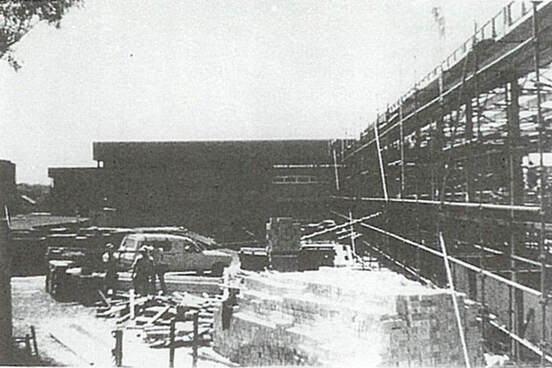 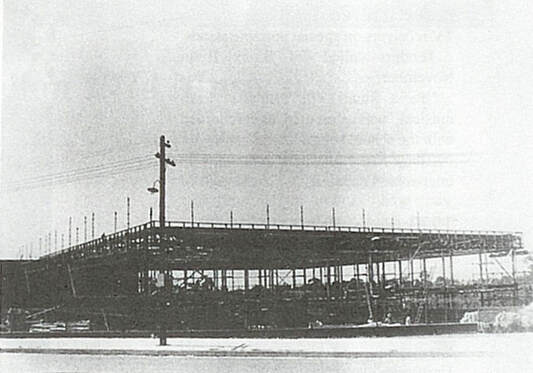 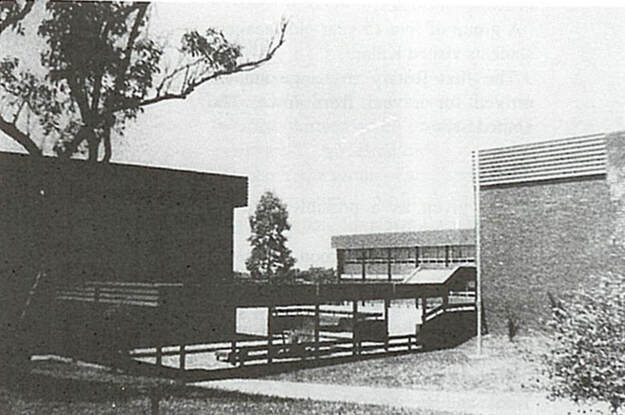 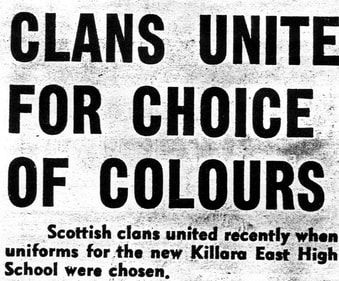 "Clans unite for a choice of colours"
[Source: North Shore Times, 27th March, 1968]
​"Scottish clans united recently when uniforms for the new East Killara High School were chosen.
Clansmen forgot their differing traditions and decided the Gordon Tartan would be represented at the school.
Killara East High School is expected to be opened early next year.

​It's first hundred students are "boarding" at Turramurra High School this year.
Their parents met recently to decide the school's new uniform.
They chose a summer uniform of Gordon Tartan material for the girls, a bottle green jacket and a "tam-o-shanter".

Gordon tartan
Boys will wear a Gordon Tartan tie with white shirt, mid-grey trousers and a bottle green Bermuda blazer.
The Gordon Tartan was chosen because many of the school's students will come from the Gordon area.
Clans represented at the meetings included Campbells, Gordons and MacIntoshs.
They all voted unanimously in favour of the Gordon colours.

Department of Public Works will begin the first stage of the new school within three months.
The buildings will be constructed in an area of about eight acres in Koola Ave East Killara, opposite the Rugby Union oval.
More than 100 first formers, who will compromise the school's first pupils, are guests at Turramurra High School this year.

Students
Students at Killara East will come from many primary schools including Roseville, Lindfield, Killara, Gordon and Artarmon.
A meeting recently to discuss formation for the school was chaired by North Sydney directorate secondary inspector, Mr C.T. Grout-Smith. A committee to design the school uniforms was formed from this parent group. During winter girls will wear Gordon Tartan woollen frocks. Pupils now attending Turramurra High School have a direct bus service to their present school. Inaugural meetings of the Killara East provisional Parents and Citizens Association were held during February. Dr. Bruce Patten was elected president of the association, secretary is Mr. R.A. Carter and treasurer is Mr Peter Erber. Women's auxiliary president is Mrs B. Goldring, secretary is Mrs J. Sacchs and treasurer Mrs Arblaster. The auxiliary's committee of seven is planning a number of fundraising functions this year. Parents expect the school to open for the first term next year."
​